The curtain finally came down on Asia’s second round of qualifying for the 2022 FIFA World Cup Qatar™ with the last 12 line-up complete after the closing matchday. Eight teams shored up passage on Tuesday – Saudi Arabia, United Arab Emirates, IR Iran, Iraq, Oman, Lebanon, China PR and Vietnam – to join the already-qualified Japan, Australia, Syria and Korea Republic in the third round.

These teams will be divided into two groups of six with the draw taking place on 1 July. The sides will battle against each other across seven months from 2 September 2021 – 29 March 2022 with the top two in each group qualifying for Qatar 2022, while the two third-placed teams will advance to the fourth round play-off.

Vietnam proved the biggest surprise packages by sealing maiden progression to the third round. Uzbekistan, conversely, were eliminated in unexpected fashion after losing to Saudi Arabia on the final matchday. Meanwhile, Iran, China and UAE all overcame erratic form early in this campaign with a strong finish to progress.

Join FIFA.com as we take a closer look.

Early progression
Japan became the first side to secure a place in the third round, with a 10-0 drubbing of Myanmar sending them through with two games to spare. Joining them as second qualified team were an impressive Syria, who advanced by beating Guam 3-0 in the penultimate match. Australia sealed early progression with seven straight victories, including a 3-0 defeat of Nepal in the penultimate matchday, while a 2-1 narrow win against Lebanon in the closing match saw Korea Republic advance as group winners.

Powerful comeback
While eight qualified teams left it late, three of those nations impressed by sealing qualification with four wins on the trot. In the process, both Iran and United Arab Emirates rallied to stage powerful comeback and win their respective groups despite floundering early in this campaign. China, under new boss Li Tie, emerged unstoppable including defeating group winners Syria 3-1 in the closing match to progress as one of the best runners-up.

Return to the elite
Both Oman and Lebanon sealed their return to the third round after missing out on the decisive stage on the road to Russia 2018. Despite losing to group winners Qatar in the return match, the Omanis claimed three straight wins to secure their place among the five best second-place finishers to progress. Lebanon, who finishing second in their group just a point clear of Turkmenistan, only saw their progression confirmed after both Jordan and Uzbekistan lost in the closing matchday.

Breakthrough for Vietnam
This campaign saw the emergence of Vietnam, who made history by sealing maiden progression into the third round. Having reached the last eight in the 2019 AFC Asian Cup, the team continued to make progress on the continental stage under coach Park Hangseo. Entering the back-end of the campaign as group leaders, the Vietnamese registered back-to-back victories against Indonesia and Malaysia and advanced as one of the best second placed finishers, despite narrowly losing to hosts UAE 3-2 in the concluder.

Heart-breaking near-miss
It proved a painful night for Uzbekistan, whose hopes of a first FIFA World Cup were shattered after losing to Saudi Arabia 3-0 in the closing matchday. It is the first time that the Central Asians have suffered an exit at this stage since joining AFC in 1994, having reached the final qualifying round in each of the past six World Cups. 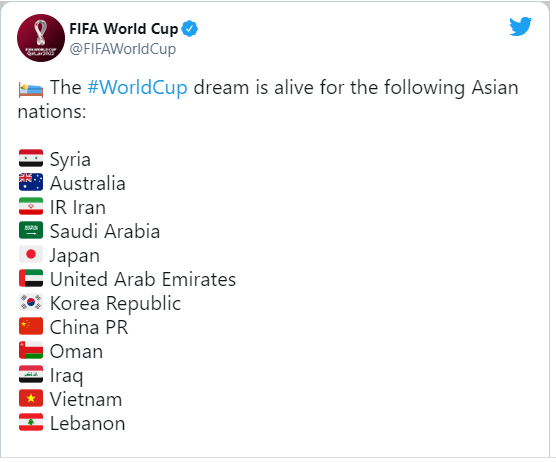 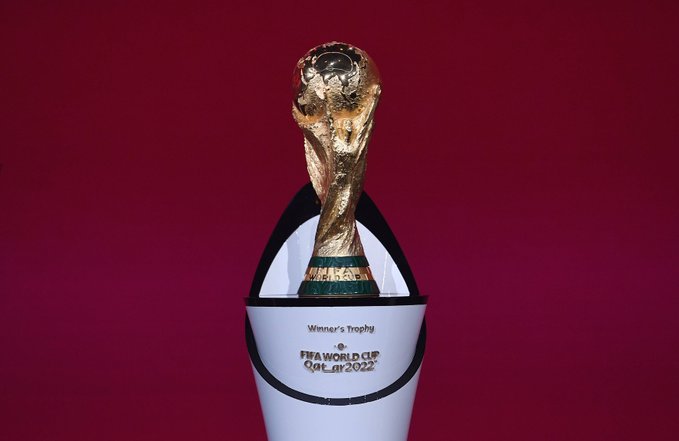 A host of players announced stepped into the spotlight to help their respective teams through. Notable among them was 23-year-old striker Nguyen Tien Linh, who struck four times, including scoring the match-winning goal in the first-leg meeting against UAE, to help his side achieve breakthrough progress.

Korea Republic’s young forward Song Minkyu showed no stage fright in his international debut, providing an assist in their 5-0 rout of Turkmenistan before opening the scoring in the crucial win against Lebanon. At the other end of the spectrum, experienced China striker Wu Lei proved instrumental throughout, scoring seven times to fire into Round 3.

Australia and Japan maintained an unblemished record during their second round campaign, winning eight from eight and conceding just two goals each. 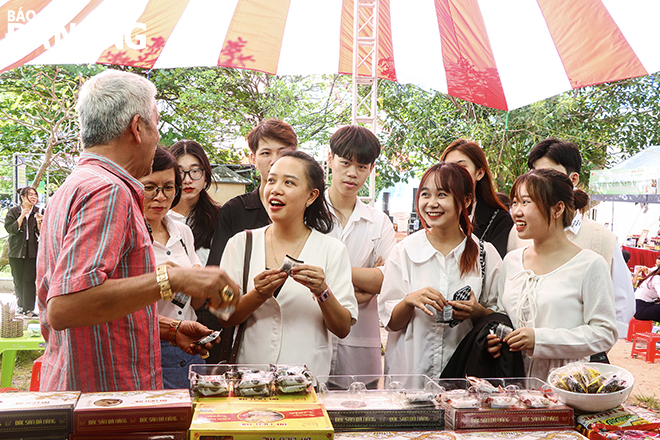 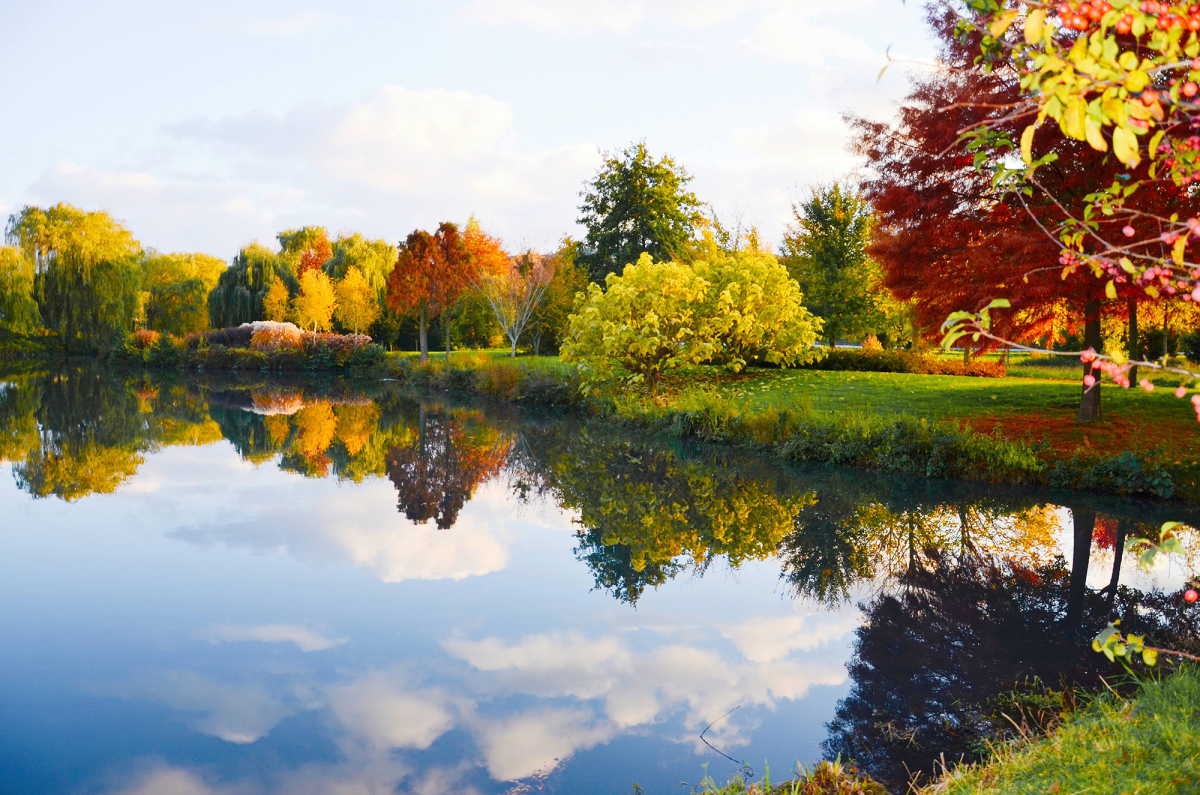 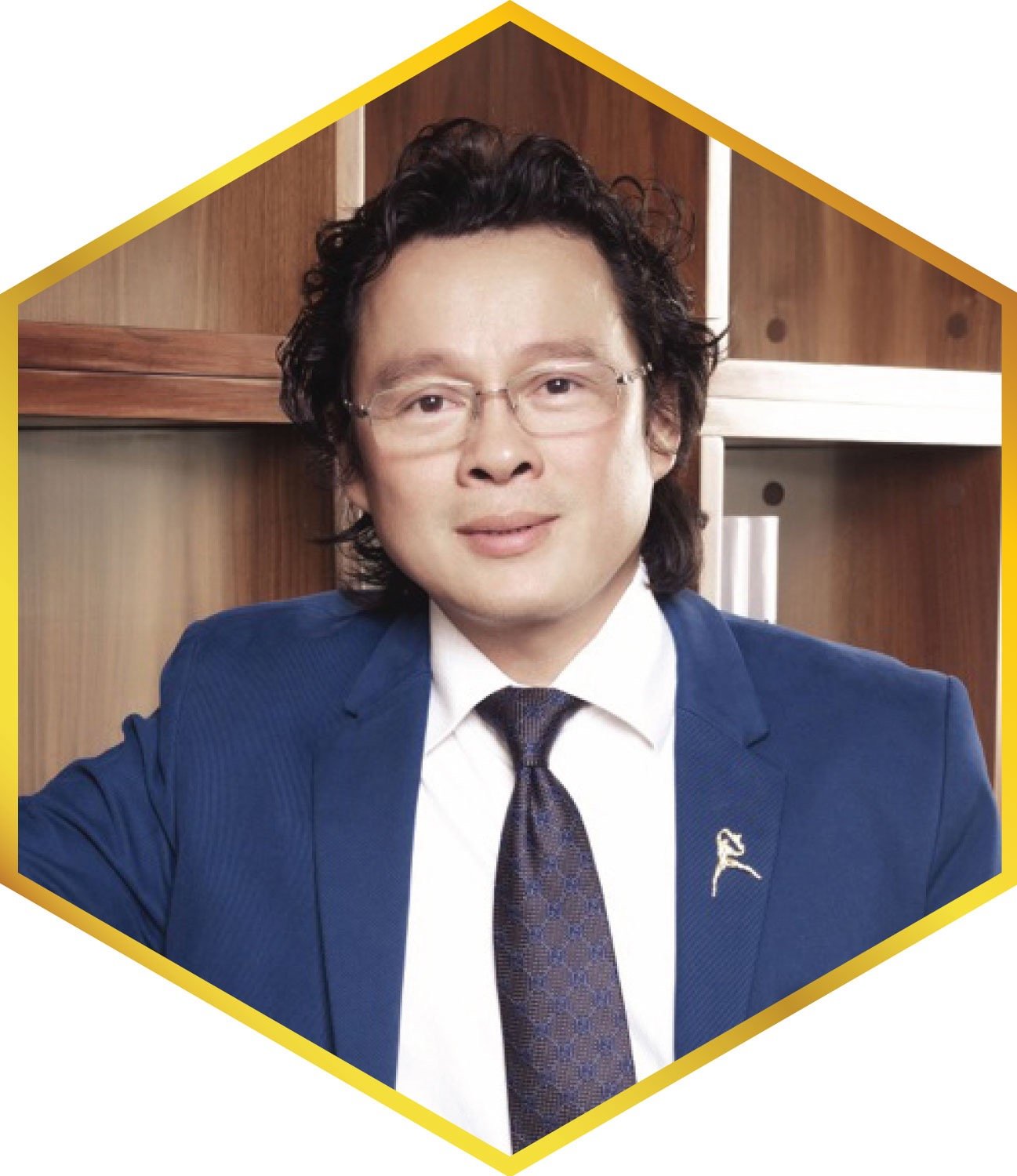 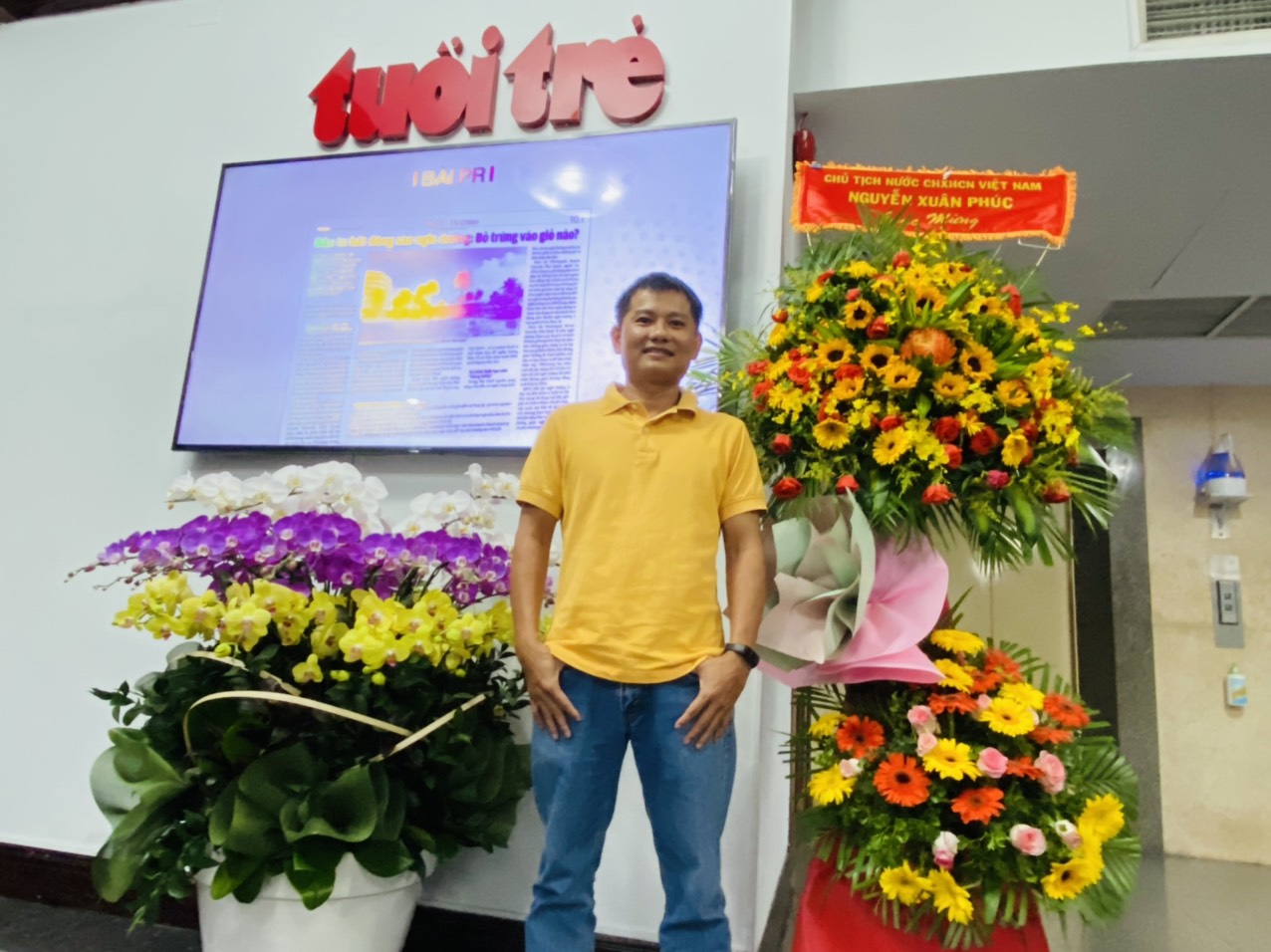 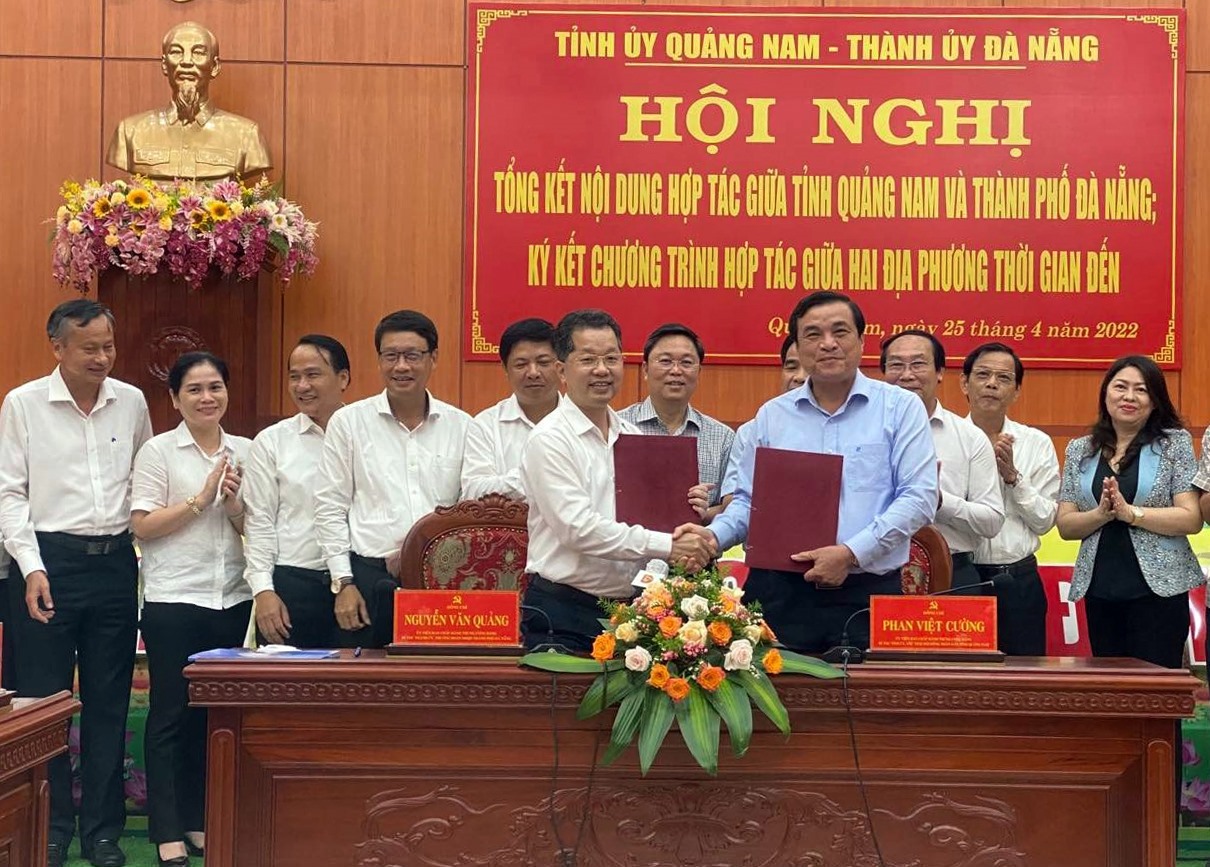 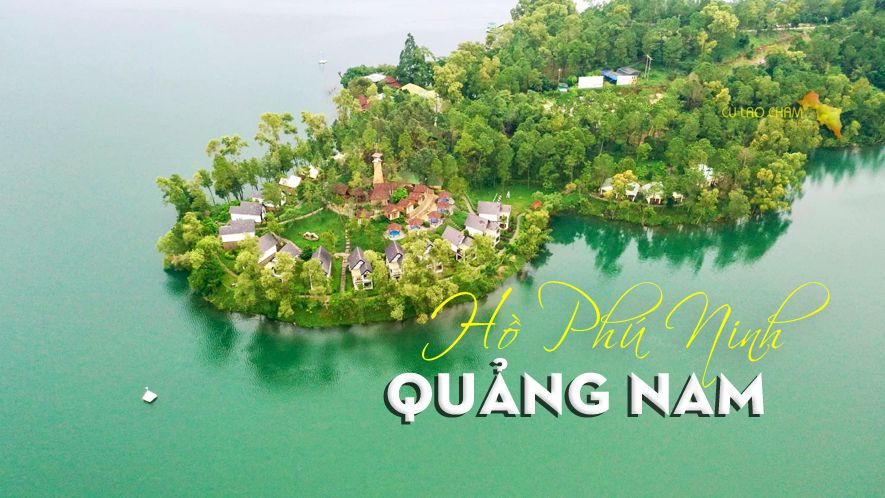 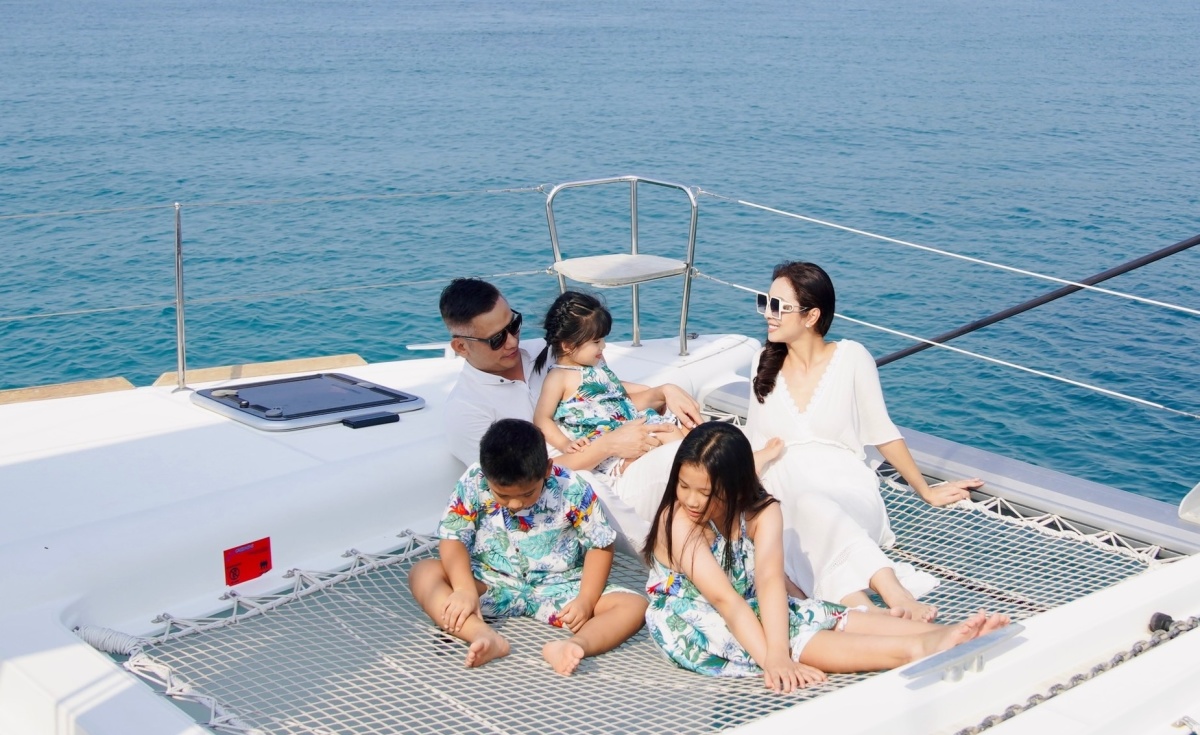 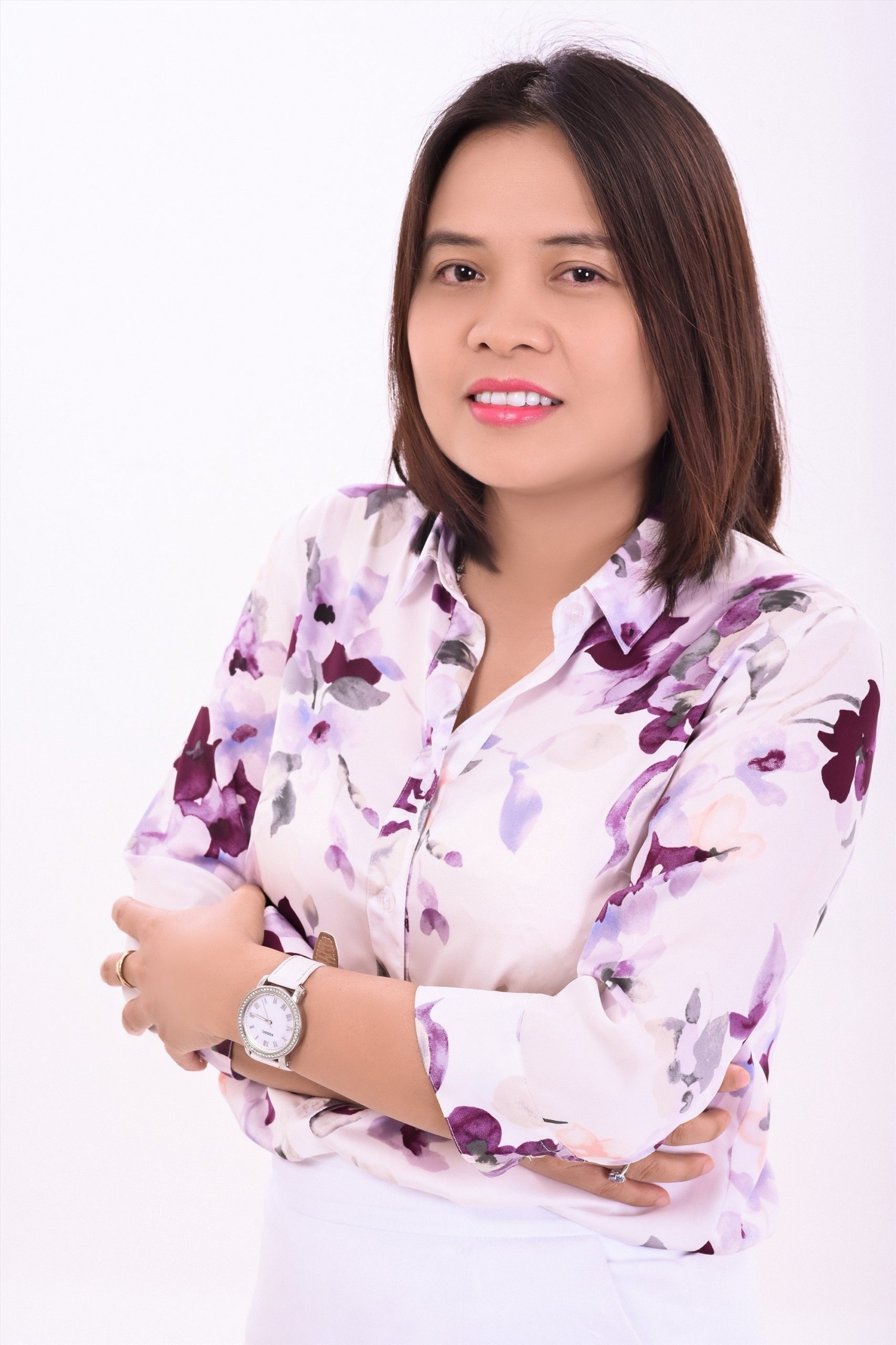